How we Exchange Billing Data with Property Management Software 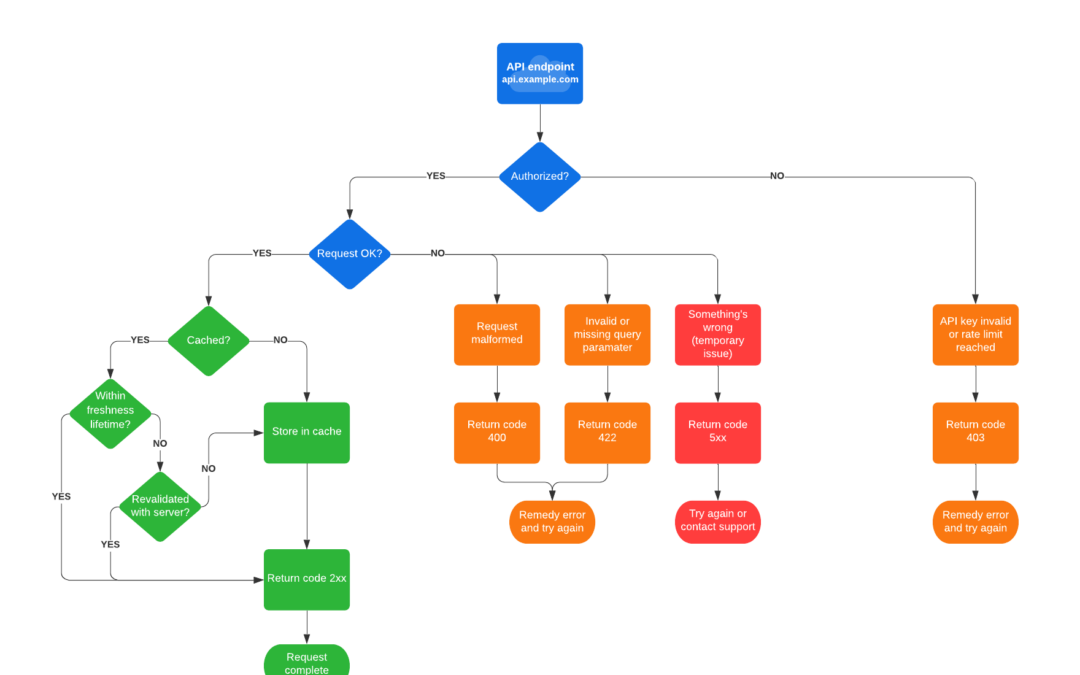 One of the most convenient things about third-party billing is our ability to exchange data with your property management platform as if you did the work yourselves. There are two common ways to do this programmatically:

Both types of programmatic integration aim to securely transmit data between systems that would otherwise have to be input manually. These interfaces reduce errors, preserve security, and create accurate activity trails. The main differences are EDE/EDI usually occurs in batches at specified intervals, and APIs operate in real-time.

Some PM platforms allow full integration with import and export, and others offer partial integrations.

How the Programmatic Services Work

EDE – Electronic Data Exchange, also known as Electronic Data Interchange (EDI), is a method designed in the 1970s for electronic communication. Vendors that support these standards belong to a secure network allowing data exchange with other vendor applications. Data is exported from one system and imported into another by way of a standardized format defined and managed by a standards body. There are several standards bodies in place today, including ANSI, EDIFACT, TRADACOMS, and ebXML. And, for each standard, there are many different versions, e.g., ANSI 5010 or EDIFACT version D12, Release A. When two businesses decide to exchange EDE/EDI documents, they must agree on the specific standard and version.

Typically, a translator is used, either as in-house software or via an EDE/EDI service provider, to enable straight-through data communication.

An Application Programming Interface (API) is a software intermediary created by a vendor to allow other vendors to import and export data. APIs became popular in the early 2000s. In the simplest terms, it’s a set of rules of permitted actions. For example, an API will include:

Think of an API as a messenger that delivers data between unrelated applications. An encrypted string of data, known as a key, provides a secure connection between two applications. The receiving software and sending software will have to have the key installed for the transmission to work.

APIs operate in real-time to keep systems in sync. For example, if you buy an airline ticket through a travel portal, that portal connects to the airline reservation systems through an API. That’s how your travel portal can give you a ticket price for Delta, American, and United in real-time. An API eliminates data entry and isolates users from the various tedious parts of the system on either end. For example, an API can log into one system, validate itself, lookup a property, post the billing data for each unit, post payment dates, post collection information, etc. Like EDE, your data will appear in your PM software as if you input it yourself, with the benefit of eliminating hours of data entry.

When available, APIs are the preferred method of getting billing data in and out of your system due to the real-time capabilities of application programming interfaces.