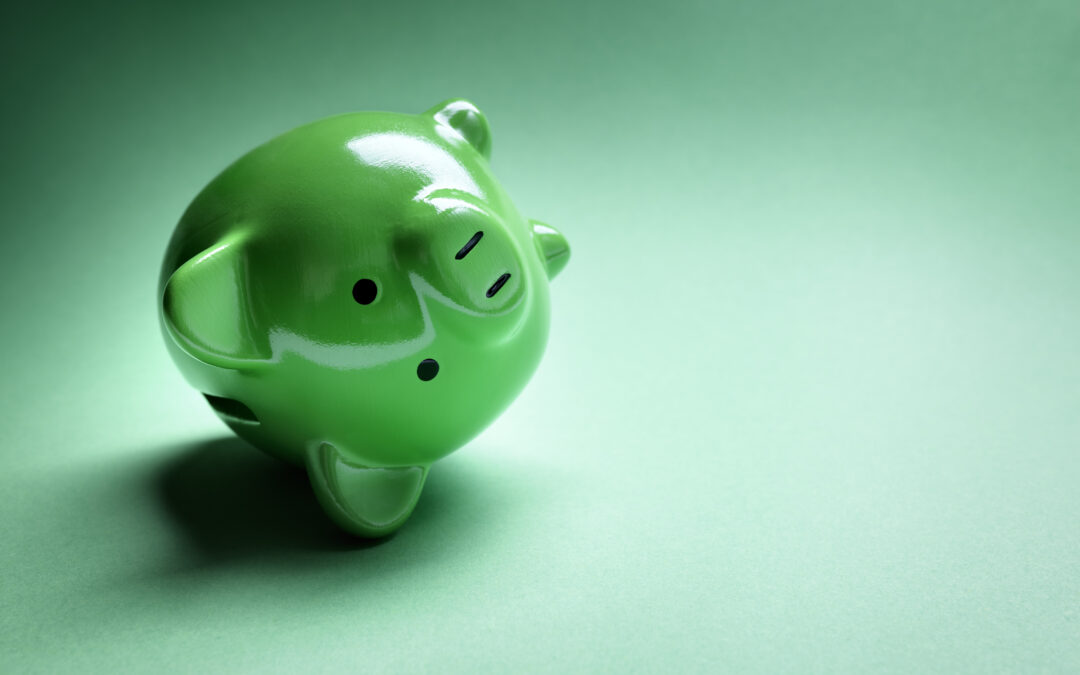 Sometimes we hear expensive stories. Here’s a great example one of our salespeople shared of submetering saving a property owner a lot of money.

Kevin moved into a high-rise building in downtown San Francisco. The place was fantastic, it was close to everything and was a cozy little studio with a great vintage feel to it.

The only issue Kevin had with his new home was the noise at night. Kevin was a very light sleeper, and the sounds of the cable cars and autos kept him up night after night. He tried earplugs but kept mindlessly taking them out when he fell asleep. He started researching a solution as his lack of sleep was beginning to affect his work and social life.

Kevin researched better sleep and found an article about sleep machines and the sound of running water being a peaceful way to drift into a deep sleep. Since rent was already pricey, he decided to forgo buying the $19.49 sleep machine and opted to turn the shower and sink on instead. It worked like a charm! It blocked out all the street noise and lulled him into a deep sleep night after night.

When the water billing company produced their bills for this community, they found a very sharp increase in the city water bill. They pulled up a meter health report and saw Kevin’s usage was through the roof. They looked at his daily usage and found there was a sharp spike from 10 PM to 6 AM, night after night. The billing company called the property management and let them know about the usage and asked if they should bill back Kevin the usage for that month (a $678 bill). The management told them yes, and that they would talk to Kevin.

Can you imagine if the property didn’t have submeters? The property manager would have no way to track the rogue usage.

Kevin found that paying $19.49 for a sleep machine would have been a better decision than spending $678 for water waste. He now sleeps soundly to his sleep machine and is very aware of water conservation being necessary for the environment and his wallet.

This site uses Akismet to reduce spam. Learn how your comment data is processed.