How Much Could You Recover
with the Right Utility Billing Partner?

Your community is unique, and your utility billing needs are unique. Why settle for a one-size-fits-all billing program when you can have one customized exactly to your needs?

We provide free audits and service for communities with 20+ multifamily units.

We start with free audit of your utility bills. From there, we suggest customized programs for utility recovery. We give you options, you pick the best one for your property. A dedicated account manager helps every step of the way.

We design, install, and maintain submeters as well as creating fairly allocated ratio utility billing programs, vacant cost recovery, utility benchmarks, and master invoice payment and processing. You can choose to collect your resident payments on-site, or have us do it.

Using your actual utility bills, we determine what your local regulations allow, and identify billing mistakes.

Your program options are clearly documented so you can make the best choice for your property.

Collect utility payments on site, or have us do it. Add Vacant Cost Recovery, Invoice Processing and Payment, and even Utility Benchmarking. 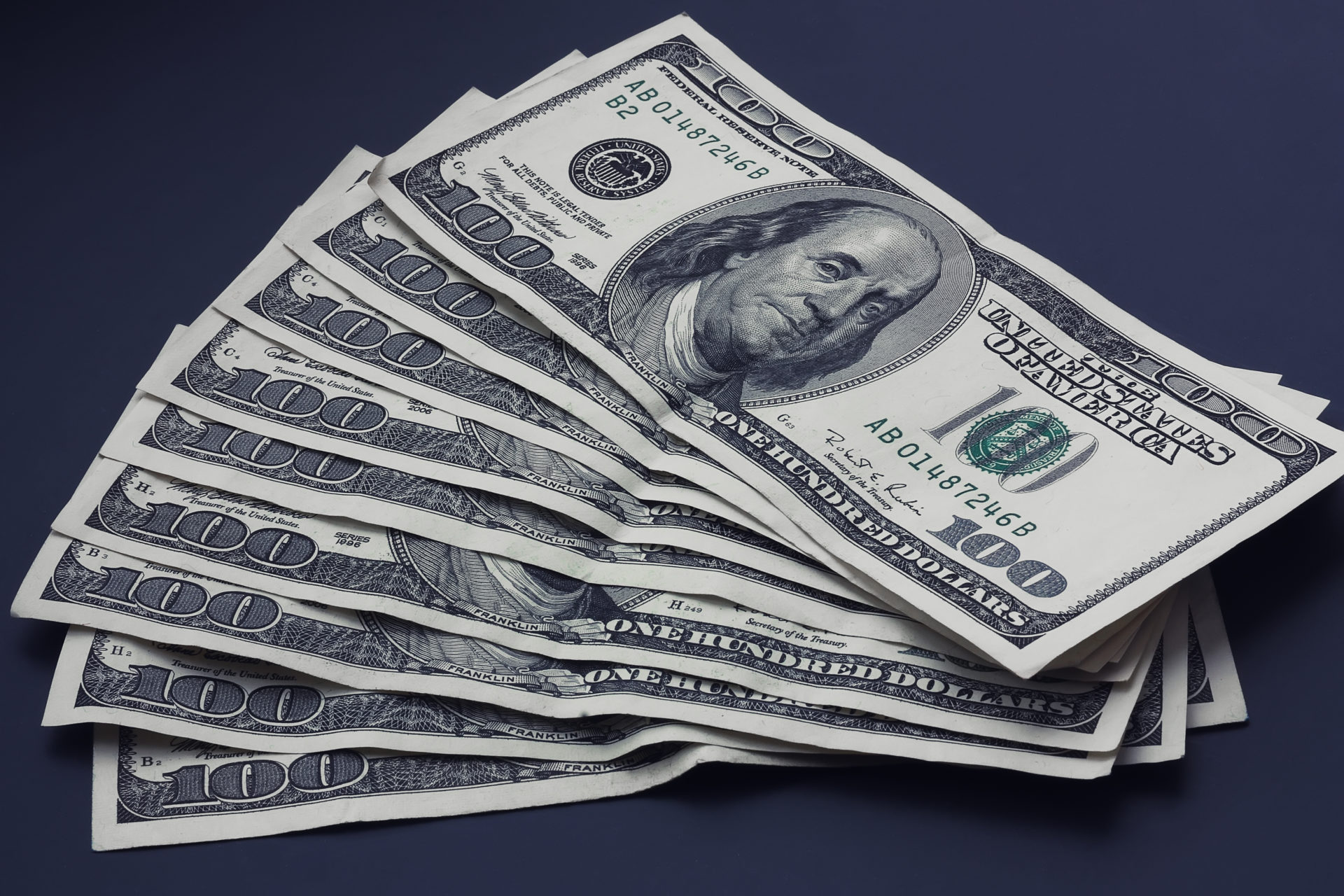 Why we are different

We’ve been on the Inc 5000 Fastest Growing Companies list for six straight years. We attribute our success to treating each customer like our only customer. Our mission is to help you recover the maximum utility recovery possible, increase your NOI, and help you conserve water, gas, and electric resources.

“I am very impressed with the level of attention MUC gave us as we transitioned to their platform. They addressed all our questions, thoroughly validated the data we supplied, and made certain our account was setup exactly as intended. One of the best implementations I’ve been through. Kudos!”

Followup: “Thanks again to you and your team — it’s really made administering RUBS a breeze compared to our prior experiences.”

“We have found Multifamily Utility Company to be an extremely professional company. Their representatives are always responsive and attentive to our questions, as well as being very knowledgeable of all state regulations regarding utility billing. They gave us suggestions for increasing our revenue and we have seen a marked increase in collections and revenue since we started using their services. We are very pleased with all aspects of their service and look forward to a long, continued relationship with Multifamily Utility Company.”

“Many other property owners have told me that they do not have the money to make the initial investment to install meters. But I recommend that they find a way to fund it because the payback is rapid — usually about one year to 18 months, and the revenue recovery is ongoing. For example, when we purchased a 169 apartment home community in Indianapolis, I asked our bank to add the cost of meter installation onto our loan, which they readily did after I demonstrated how the program significantly increases property value. It cost about $225 per apartment home to install the gas submeters at the property, for a total of $38,025, and our mortgage increased by only $500 per month. The gas bill for that property alone is $85,000 per year and we recover about 70 percent of those costs, after factoring out common area and vacant apartment home costs, a savings of $59,500 per year, which far surpasses the initial installation cost. Another benefit is that our property value has increased exponentially, which I calculated by taking the $59,500 at a 9.5 percent cap rate (rates can vary) which raised the property value by more than $500,000.”

Client From Indianapolis, IN

Easy to Work With

“I don’t mind sharing some information at all. Let me start off by telling you that I have been the manager here at OBT for a little less than 2 years. We have 214 units. The system was installed by the developer at construction so I can’t share any feedback related to the process of installing or speak to any differences prior to the system being installed. When I arrived the association was dissatisfied with the prior billing company (AUM) and shortly thereafter we switched to MUC. We recently renewed our contract with them for a second year. We’re pleased with their work. They were responsive to some concerns shortly after the switch and sent Josh over to Phoenix from San Diego to assist in some investigation work on-site. The issues were tied back to bad information passed on from the prior vendor. They have been easy to work with and were agreeable to modifying the billing dates and the timing of their process in order to accommodate some property specific needs.”

“Multifamily Utility Company has done an excellent job with our properties. They are very professional and have seamlessly transitioned many of our apartment buildings to the Ratio Utility Billing program, as well as setting up online automated meter reading and billing with our newer properties. I would recommend them to small and large property owners alike.”

Adding to the Bottom Line

“We have calculated the increase in property value that comes along with submetering. For instance, on a property with 285 apartment homes with an average water bill of $7,000 per month, we can add up to $6,000 or more per month to the bottom line. At a 9 percent capitalization rate, that equates to a property value increase of $800,000.”

“The results did not disappoint me. In December the bills declined after we began billing residents for their water consumption. In March 2003 and April 2003 bills were approximately $270 per day; May fell to $254. The difference between $462 in April 2001 and $270 in April 2003 is $192 per day – a payback of less than one year. The payback actually is much faster because we are collecting about $2000 each month from the billing program, an amount that should double by year-end as new leases are signed.”

“Accurately monitoring each apartment home’s electrical usage gives greater incentive for residents to conserve energy, since they are paying for exactly what they use. During a one-year period, an average of 17 percent less energy was consumed in the submetered residences.”

Client From Portland, OR

No obligation, we’ll even audit a billing program you are already running and tell you how much of your master bill you are recovering.