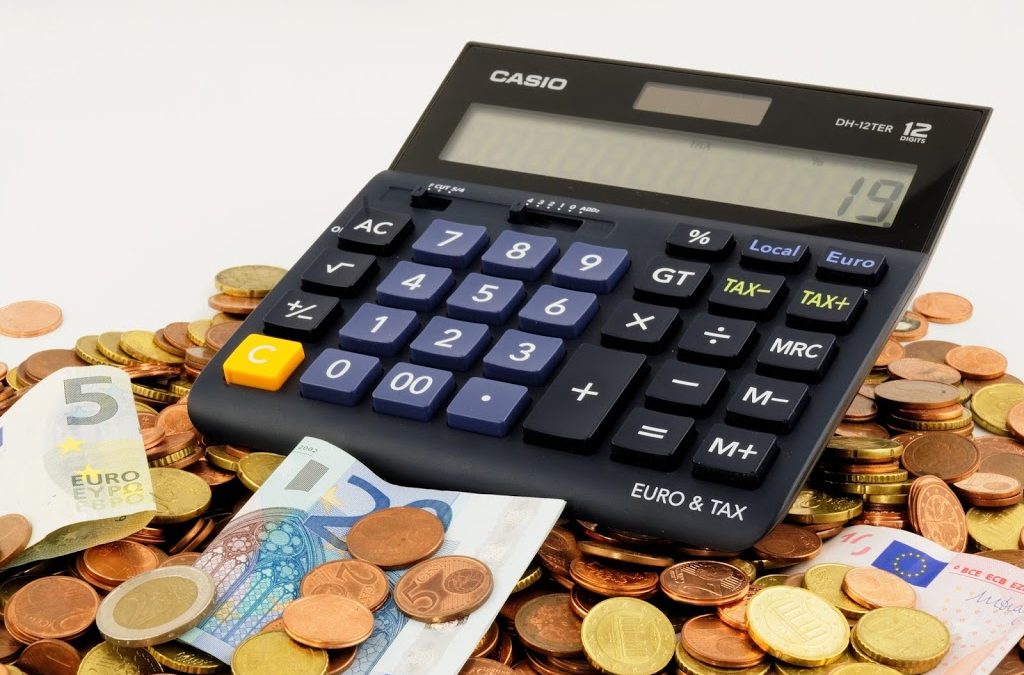 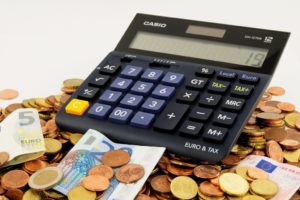 One of the myths held by people is that the use of meters will result in inaccurate figures for their consumption costs. However, it is the opposite that is true; sub-metering is based on the premise of providing a fair distribution method of utility bills and hence uses accurate measures to determine the over-all individual consumption and cost.

Another myth associated with sub-metering emerges from the belief that there is a breach of security conducted by third parties. When in reality, there is no private or sensitive information shared by the third party companies, and hence there is no reason to believe that sub-metering will result in security problems. Other than that, the payment made online is highly secure, since SSL certificates are used by these websites to protect your information.

People believe that the extra charge on their bill is unfair and results in an increase in their overall cost. On the other hand, the charge implemented due to the use of sub-metering is present in the form of a service fee and is a legal practice. Also, the benefits that you derive out of this service are far greater than the implementation of this single charge. Paying your bills according to your consumption is more beneficial than paying an average amount that might be significantly higher than that of your consumption.

Some people end up believing that they have been charged more and have thus been given an incorrect rate for the service. However, you cannot compare your bill to another person’s living in another residential area because the amount that you receive in the end varies based on the rate of your local utility provider. It is therefore important to consider this fact when comparing your bill to any other.

Tenants believe that by bringing in a more convenient and innovative method of utility billing, the owner has added a complex process instead of the traditional one. In reality, utility sub-metering brings a lot of convenient for the tenants in the form of individual accountability as well as online payment methods. You can easily control the amount of your bill by making changes in your consumption patterns; also, by paying online, you are not more likely to enter a late payment scenario where you could end up losing more money. 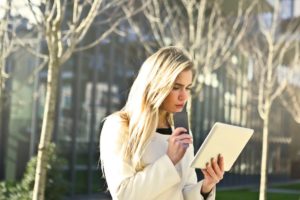 Utility sub-metering brings along numerous benefits for the tenants and is considered to be a necessity if you are looking to reduce your expenses and pay only for the services that you use.

This site uses Akismet to reduce spam. Learn how your comment data is processed.